All the best things in life are built to last. If we're lucky we get to pass them on

When the Turvey’s store was flooded late in 2019 it would have been easy to look back and say, ‘We’ve had good run. Shall we leave it there?’ After all, 85 years in retail, spanning some of the most momentous events of the Twentieth and Twenty-First centuries - well, nobody could accuse us of sloping off when the going gets tough.

But in reality, Turvey’s wasn’t going anywhere. We have great customers, Rotherham is great and we love what we do. We think it's important that there’s somebody still out there offering a choice outside the white, plastic identikit, cheap furniture that’s filling landfills all over the developed world. We sell furniture that lives with you and we commit ourselves to ensuring that relationship endures for as long as possible. 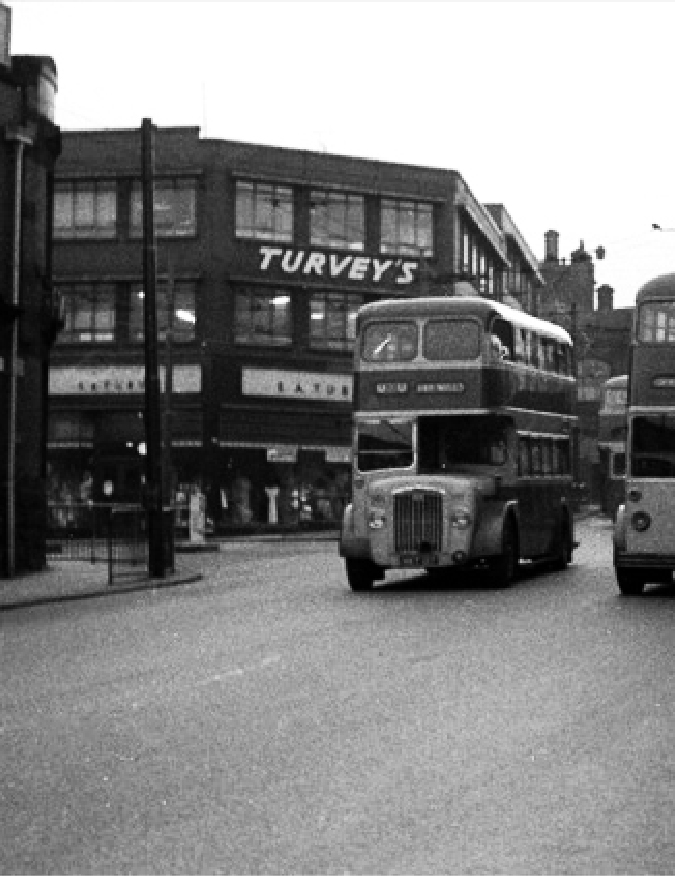 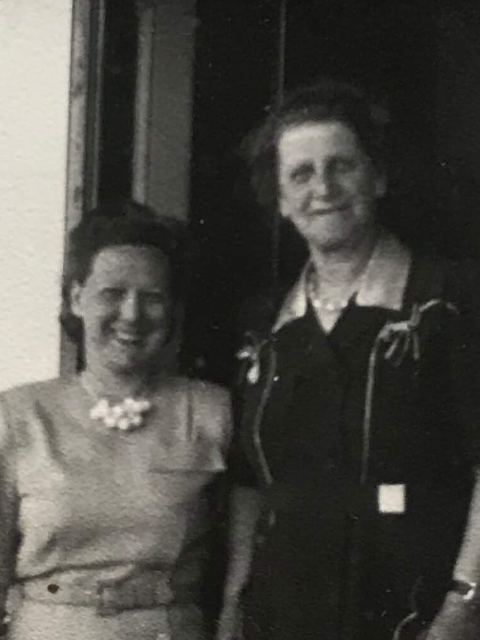 Recently-widowed Sarah Ann Turvey takes on a small shop in Moorfoot, Sheffield and, to make ends meet, takes up the fur trade she’d learned from her father.

The Luftwaffe, apparently ambivalent to the charms of sable and mink, make their presence felt at the premises in the form of high explosives and incendiary bombs. A hiatus ensues. 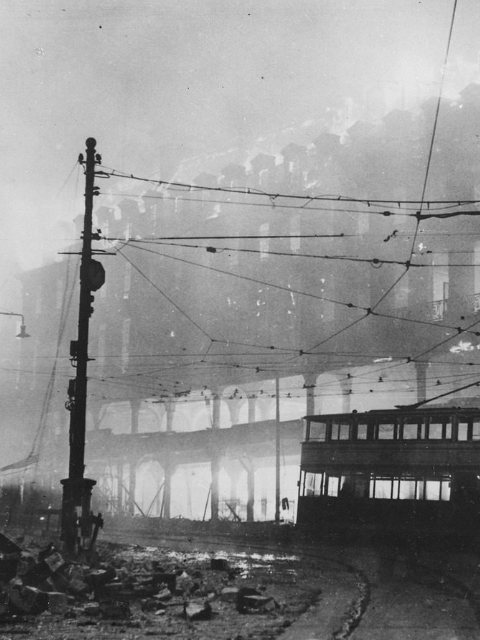 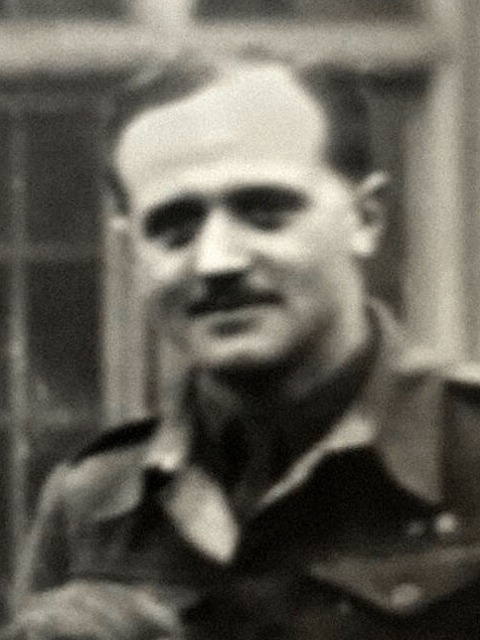 Sarah’s son, Norman AKA Nat is demobbed and, after a period of convalescence, joins a business that he has relocated and rebuilt in Sheffield’s Fargate.

As Nat becomes more prominent in the shop, Sarah is able to retire and relocate to the gentile streets and clean air of Scarborough. A job well done. 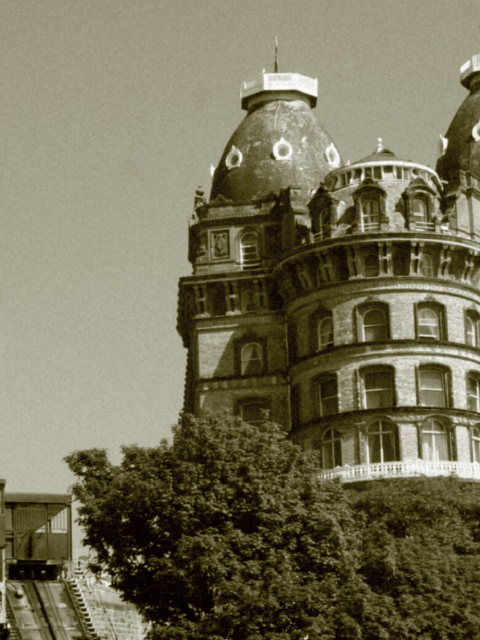 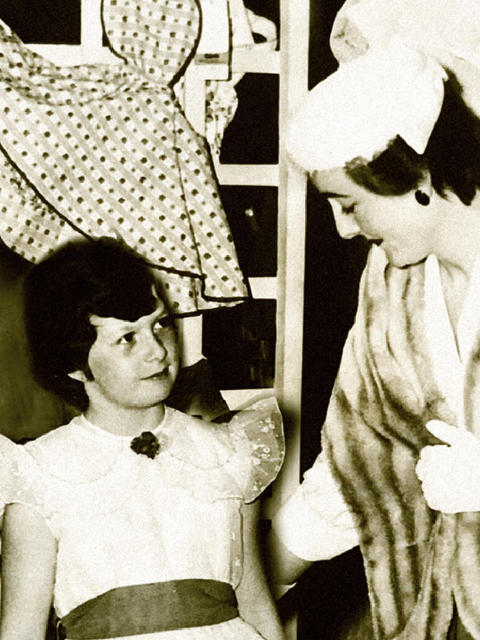 Nat’s family is expanding. To provide for it he purchases Greaves and Harvey, a Rotherham department store placed in receivership. With an inventory including furniture and curtains he adds furs and ladies fashions. Little does he know, a new era has begun.

Norman’s health fails in the 60s and at the end of the decade, control of the business passes to to his sons, Neil and Robert. Between them they inject new ideas and a fresh approach ready to capitalise on the housing boom of the 70s. 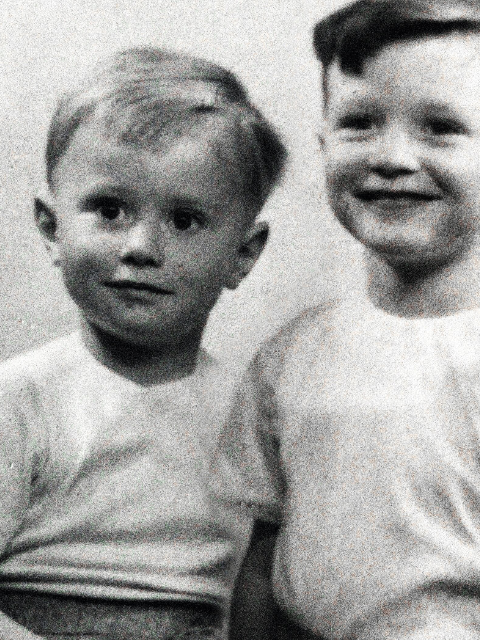 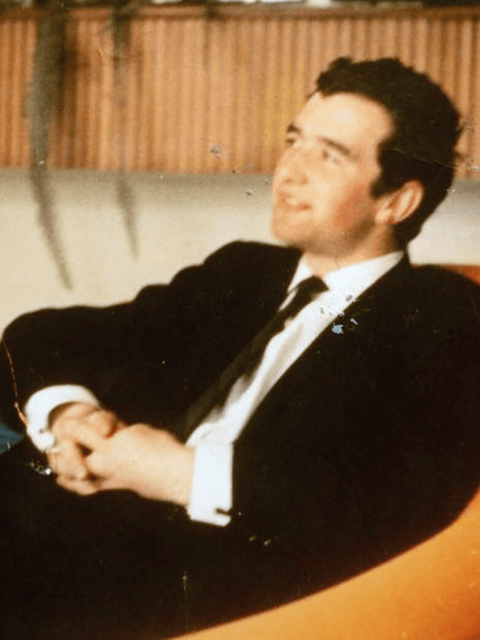 Robert departs to pursue other business leaving Neil to be the sole director of Turvey's. This ushers in a aesthetic for Turvey's with the new Italian and Scandinavian studios heavily represented.

By the end of the 1980s, the economic and political climate has changed dramatically. The Miner’s Strikes and the contraction of the Steel Industry have taken their toll on the traditional Turvey’s customer. On the upside, planning is granted and the business moves to the Chapel Walk premises. 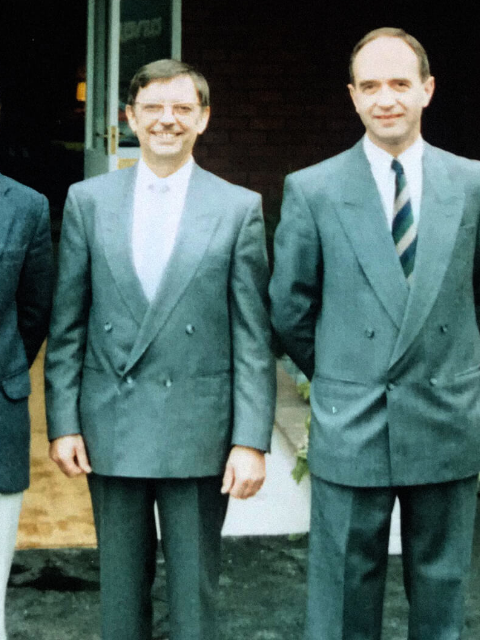 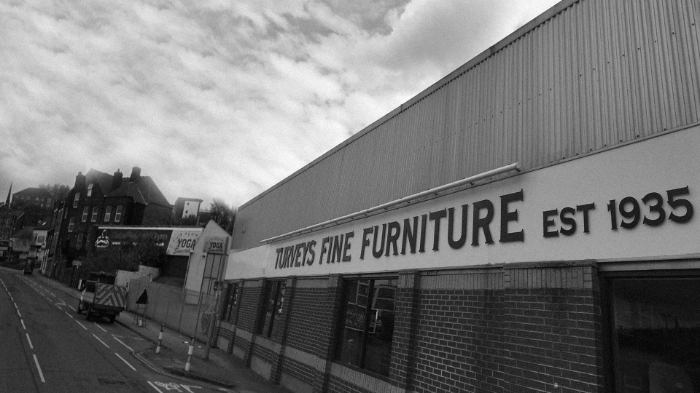 The old TC Harrison Ford showroom becomes available on Sheffield Road. Seeing the ability to expand and to become more accessible with parking, Neil moves Turvey’s once more. His intuition is proved correct when longstanding customers return and turnover doubles within two years.

25th June & Rotherham was overwhelmed by the biggest floods in a century. It was the week when Ulley and Catcliffe became household names and whole villages were evacuated. Meadowhall shopping centre was awash and Sheffield Rd became a lake at the confluence of the rivers Don & Rother at Bow Bridge, just 200 yards from Turvey's showroom. Up to two feet of water enters the premises but the store is closed, refurbished and re-opens in mid-October, just three and a half months later. 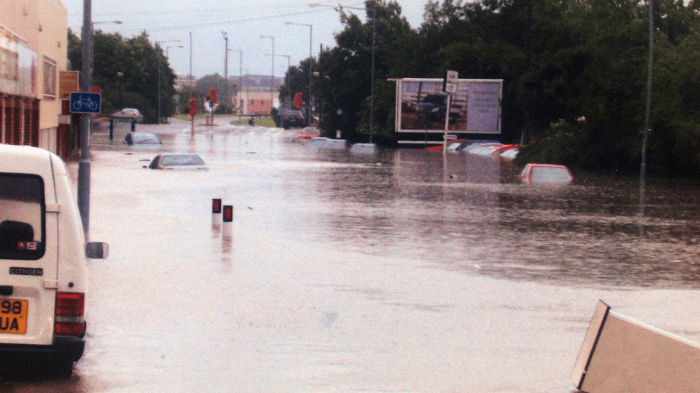 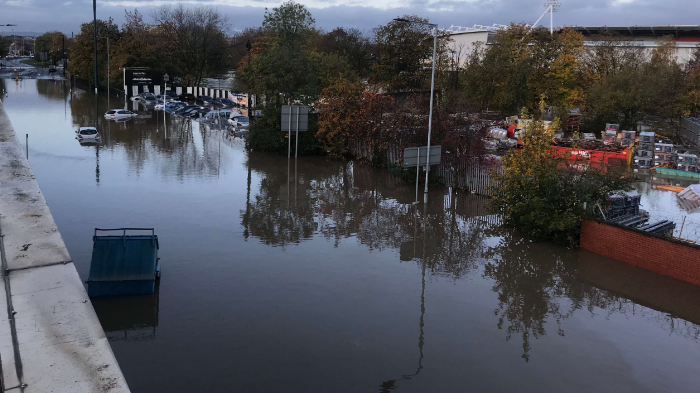 November 7th and the waters strike again, the store is flooded to exactly the same level. This time the insurance company responds very slowly and the re-opening takes 11 months.

After the flood. It’s not been easy but we’re made of stern stuff up here in Rotherham. Our renovated, modernised and watertight store opens in October… here's to another 85 years. 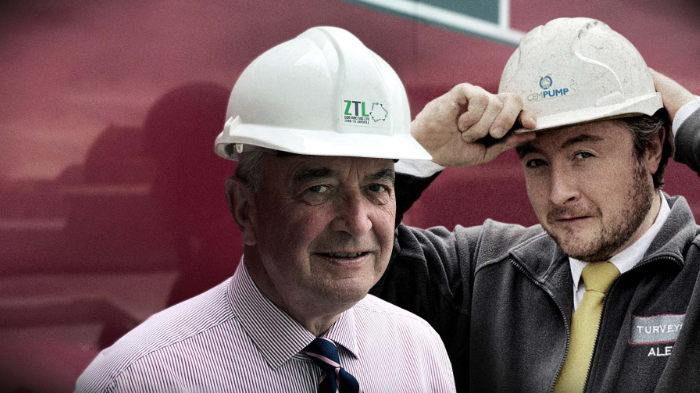 Please be aware that images are for illustration only. For example, suppliers only take images in one cover and the range might not be pictured in a middle price grade.
Registered: Greaves & Harvey Ltd
Reg. Office: 45 Sheffield Road, Rotherham, S60 1DA
Reg No: 296142 45
VAT No: 172 485 450
Abacus Furniture Solutions 2022